What you are looking for?

Burns, Oregon has many exciting attractions to offer! Whether it’s hiking around Steens Mountain, catching a show at the Desert Historic Theatre, or soaking in one of our famous hot springs, you will never run out of places to explore! 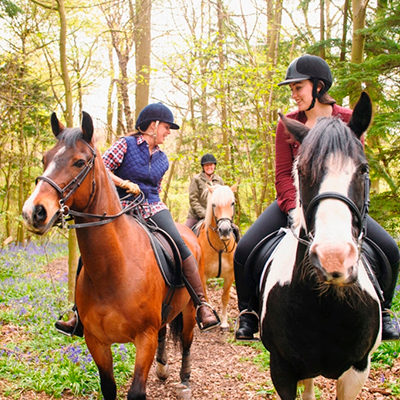 Burns, Oregon was founded in 1889, but archaeological evidence suggests the area was inhabited as far back as 10,000 years ago by members of what is now called the Burns Paiute Tribe. Their territory covered over 5,000 square miles, from the Cascade Mountains to Boise, Idaho, and from the Blue Mountains to Steens Mountain. The tribe was scattered when white settlers arrived in the late 19th century.

While Burns was established in the 1880’s, Euro-American settlers in the area began cattle ranching sometime in the early 1860’s. Ranching and other agriculture has dominated the area ever since. In the 1920’s, timber and mill cutting was introduced to the area, and remained important to the local economy until the 1990’s, when the area’s last lumber mill closed.

Today, in addition to ranching, a variety of private and public businesses and enterprises make up the Burns economy. Annual events include a migratory bird festival, the county fair, and a country music jamboree.